Our Program traditionally holds ecoquests every year - fun, dynamic games when teams compete in resourcefulness and speed in guessing tasks and passing along the route. Previously, such quests were carried out even on bicycles, and the distance covered was very serious. Now the covered area is more modest, and the participating teams must run in a certain area in order to find clues. 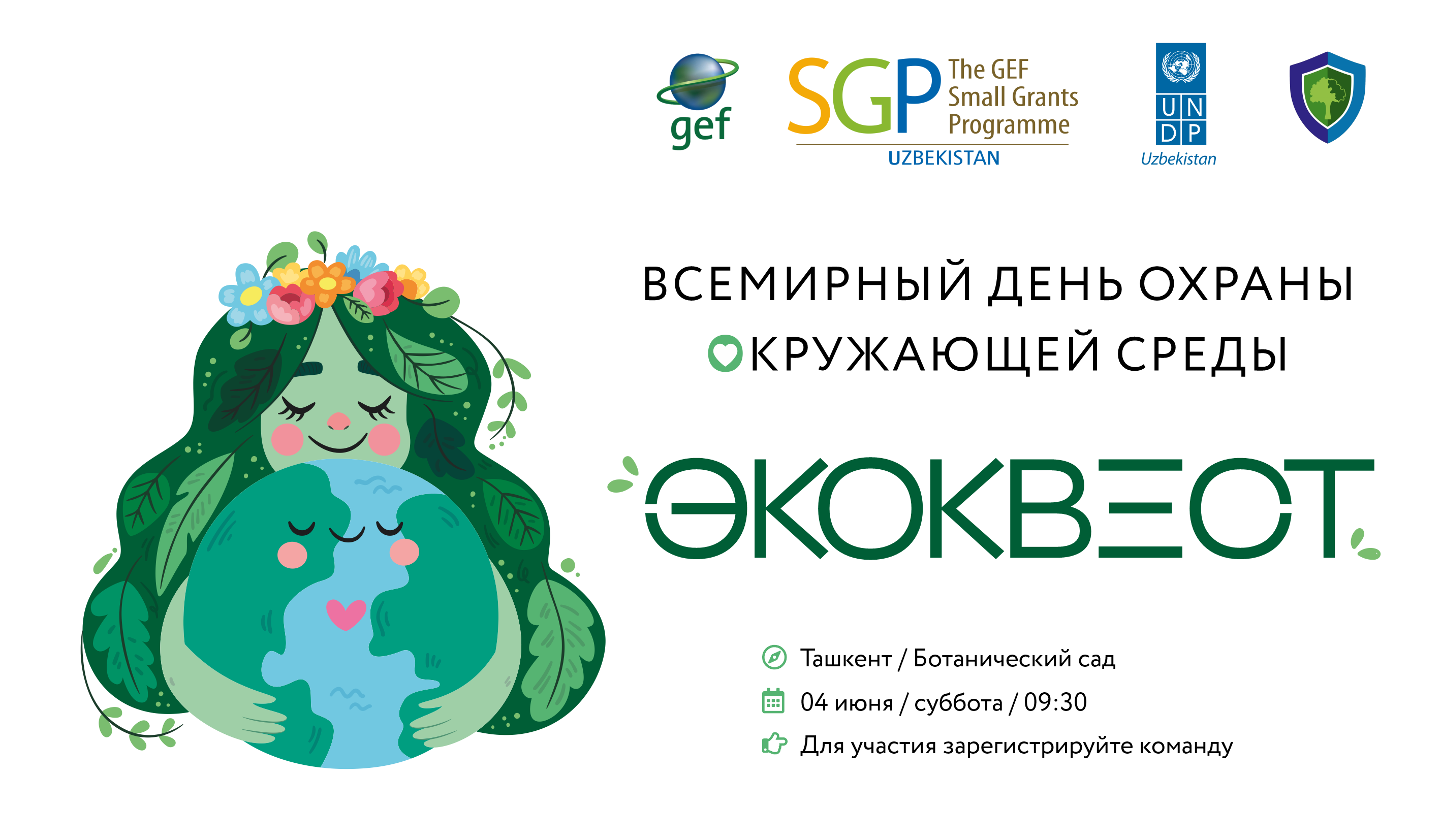 This year, Dinara Adilova took over the entire creative part of the preparation for the game. It was she who prepared all the tasks for the participating teams, for which the GEF SGP bows to her.

It must be said that we made a mistake by not fully understanding the details of the preparation. The game was designed for only 8 teams, due to the fact that there were simply not enough hands in the administration of the game. Next year we will take this into account and add helpers to the creator of the game. Why? Because after the announcement of registration for the ecoquest on our Telegram channel and Facebook page, 32 teams registered for the game. And we were able to take part in only 8 teams. Very disappointing for others, and we apologize that we were not able to secure the participation of more teams.

Here are the teams that were the very first to register and were selected to participate in the ecoquest 2022:

But the game was over, and it was great. All 8 teams passed the tasks. By the way, I am often asked what kind of tasks are on the quest. I will not reveal all the cards for future games, but for an explanation and an example, we can say how the game is played:

Teams are given tasks at the beginning of the game. The entire set of tasks for all teams is the same, but they are given in a different sequence for each team so as not to push them on the way to the quest. The team solves a riddle and must answer. In our case, by telegram. As soon as the team gives an answer, or a password, it receives the next task. Sometimes it's guessing or finding a certain place, view or something like that, after which the team gets the next task.

For example, the team needs to solve a crossword puzzle and guess the encrypted password from the key letters. 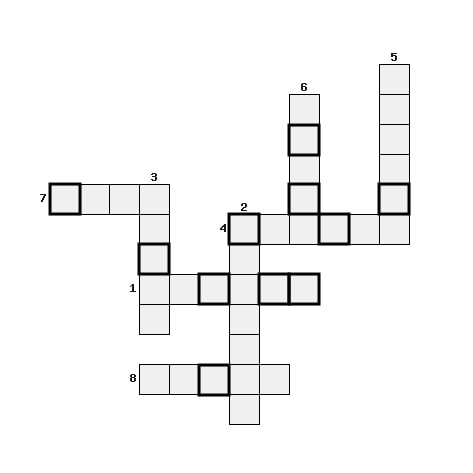 It is clear that all tasks are exclusively related to natural themes: with trees, with animals, ecology.

This year, assistance in organizing the quest, in addition to the leadership of the Botanical Garden, was also provided by the State Committee for Ecology of the Republic of Uzbekistan.

Game over. All teams lined up in anticipation of the announcement of the results. Here are our winners this year:

1. The planet is fine

Adviser on international issues of the State Committee for Ecology of the Republic of Uzbekistan Bakhtiyar Pulatov conducted the awarding of the winners.

Here are some photos from ecoquest. And the BIO team even made a short video. 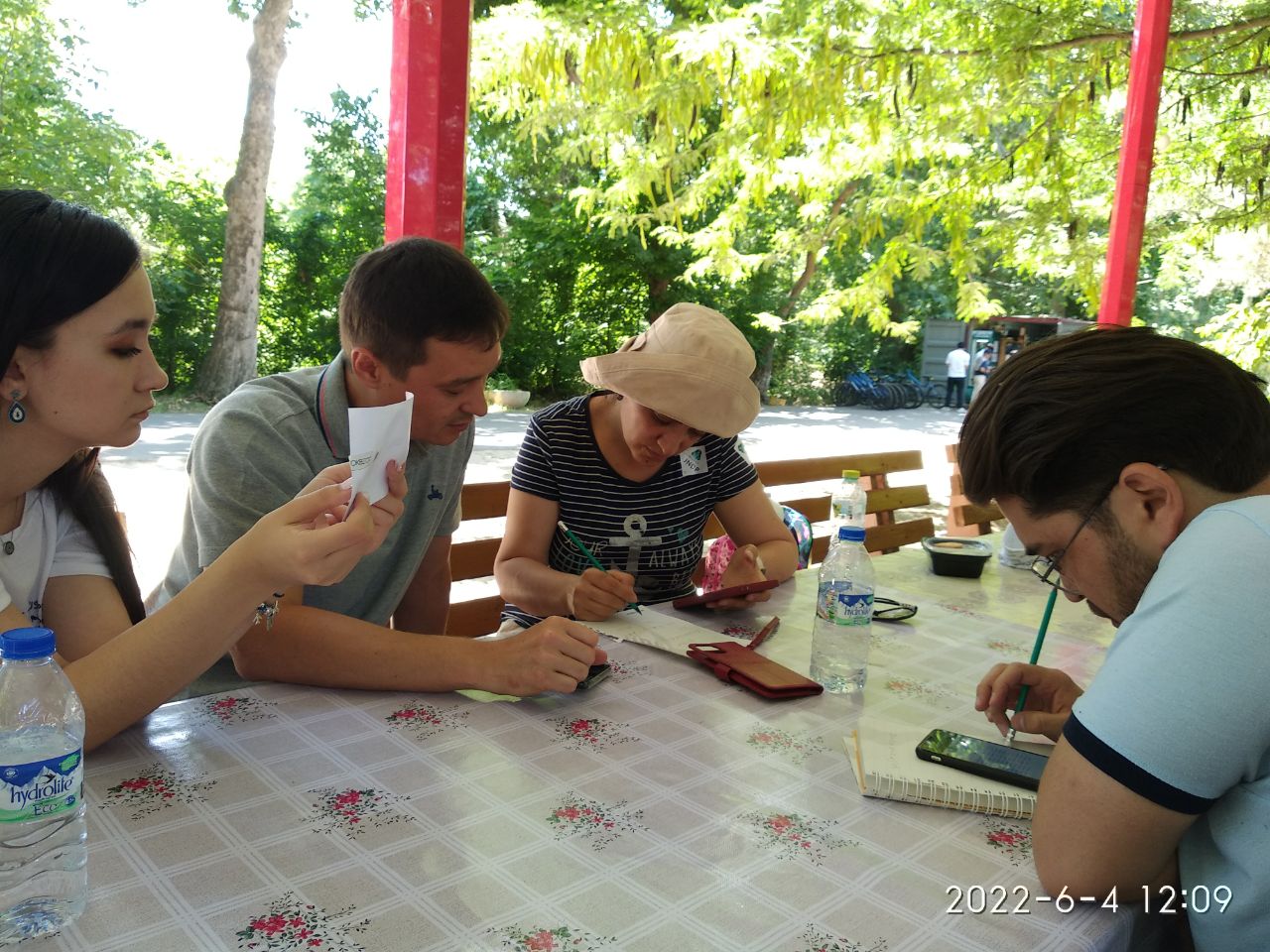 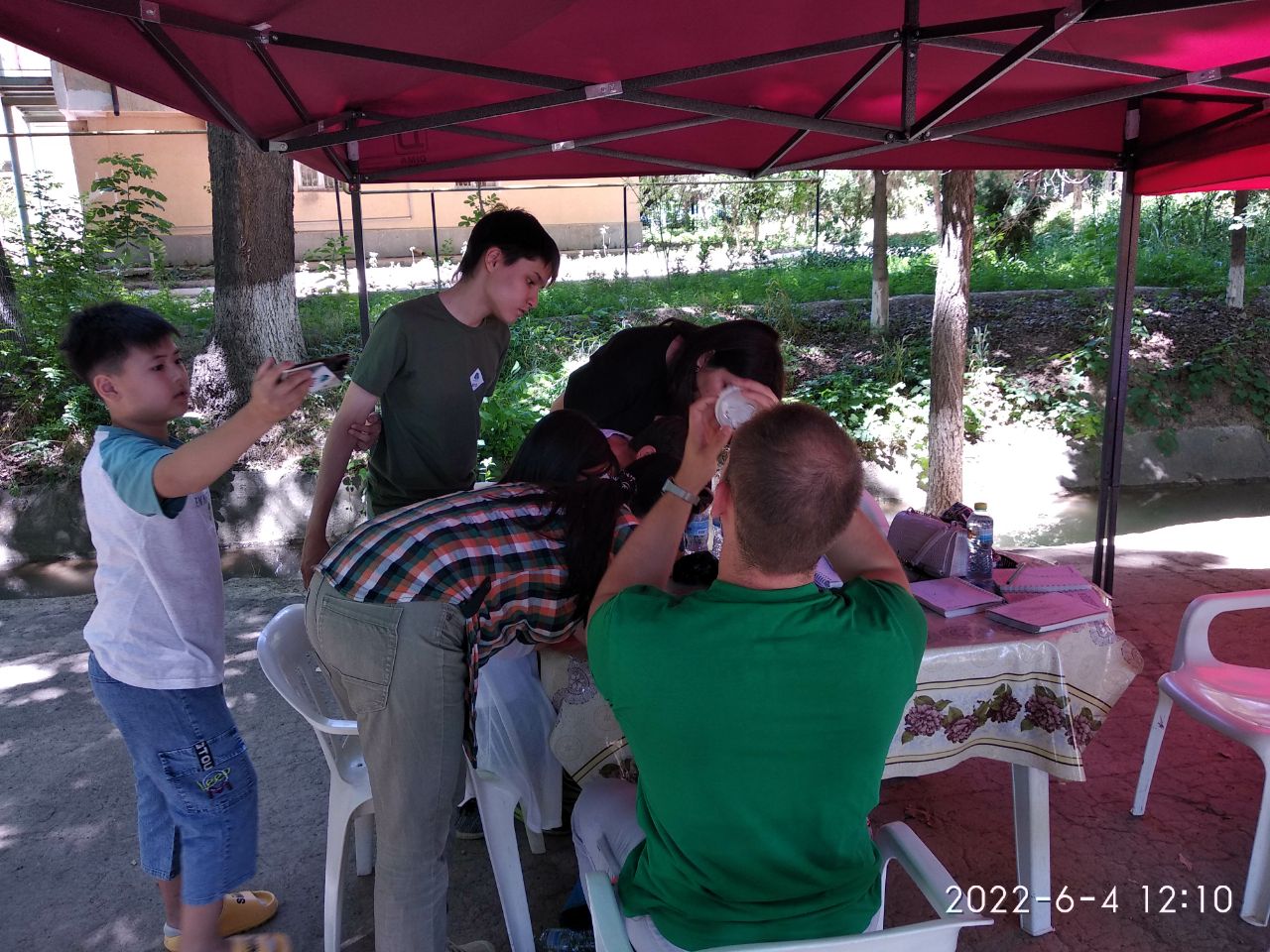 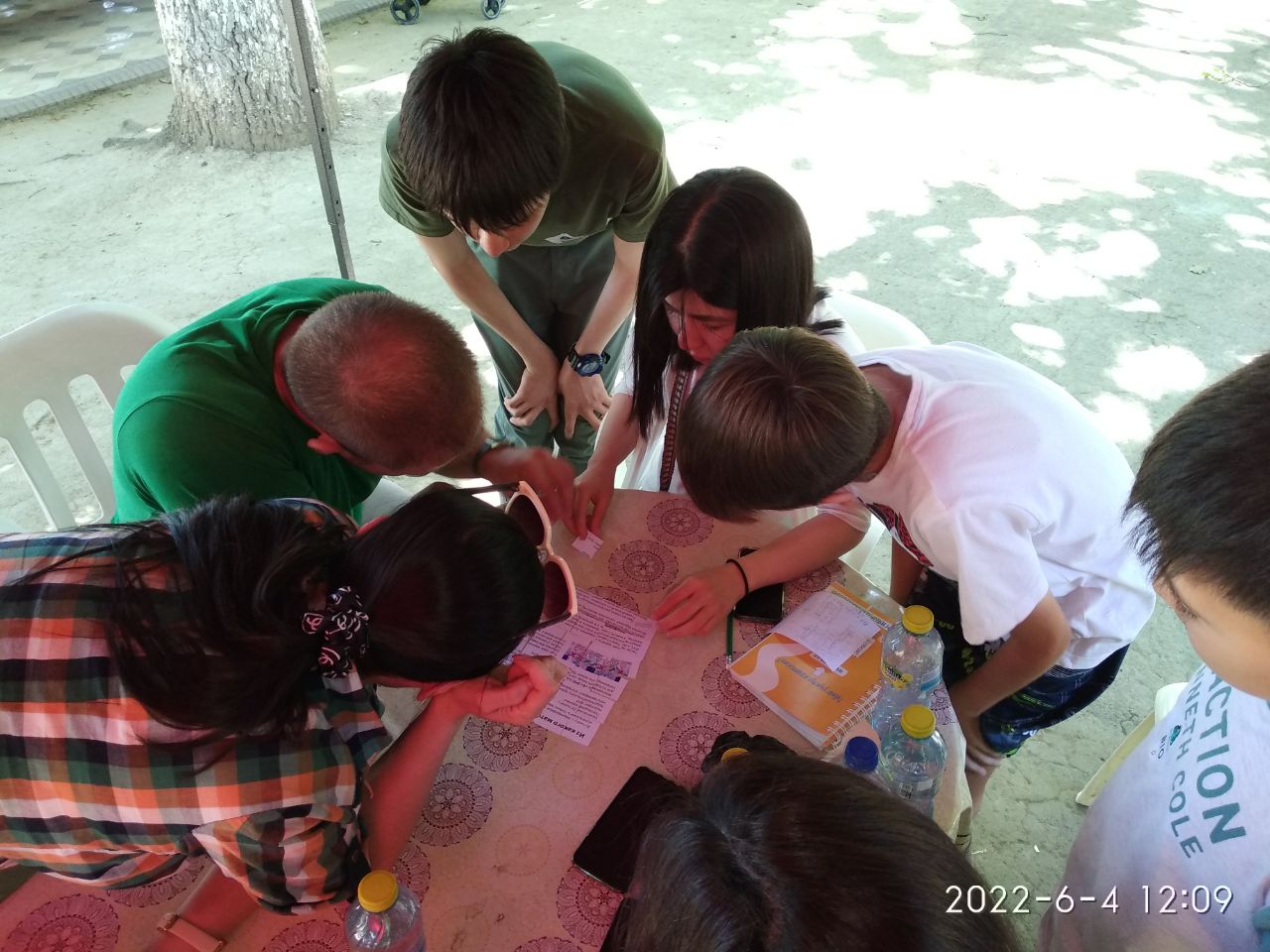 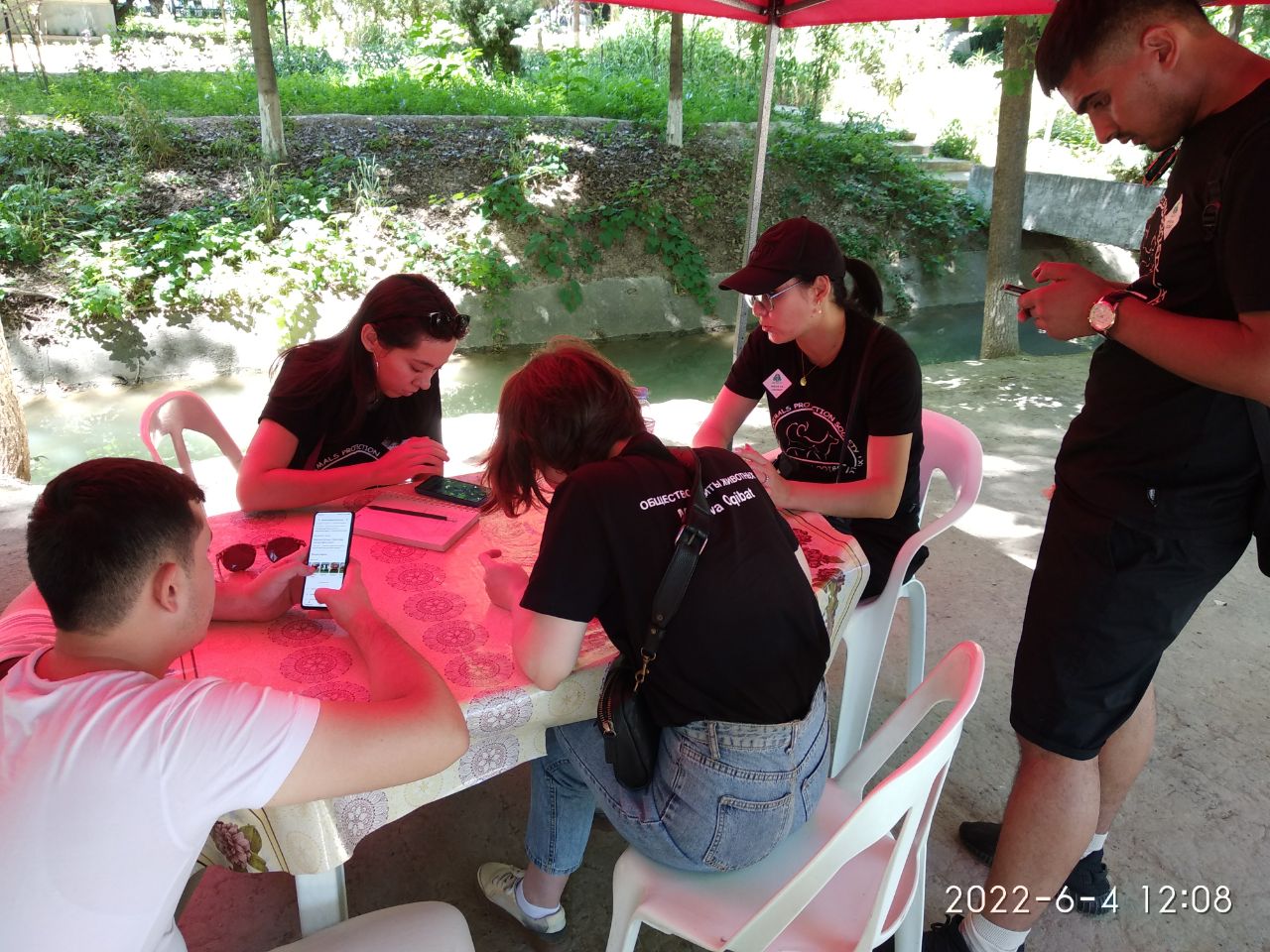 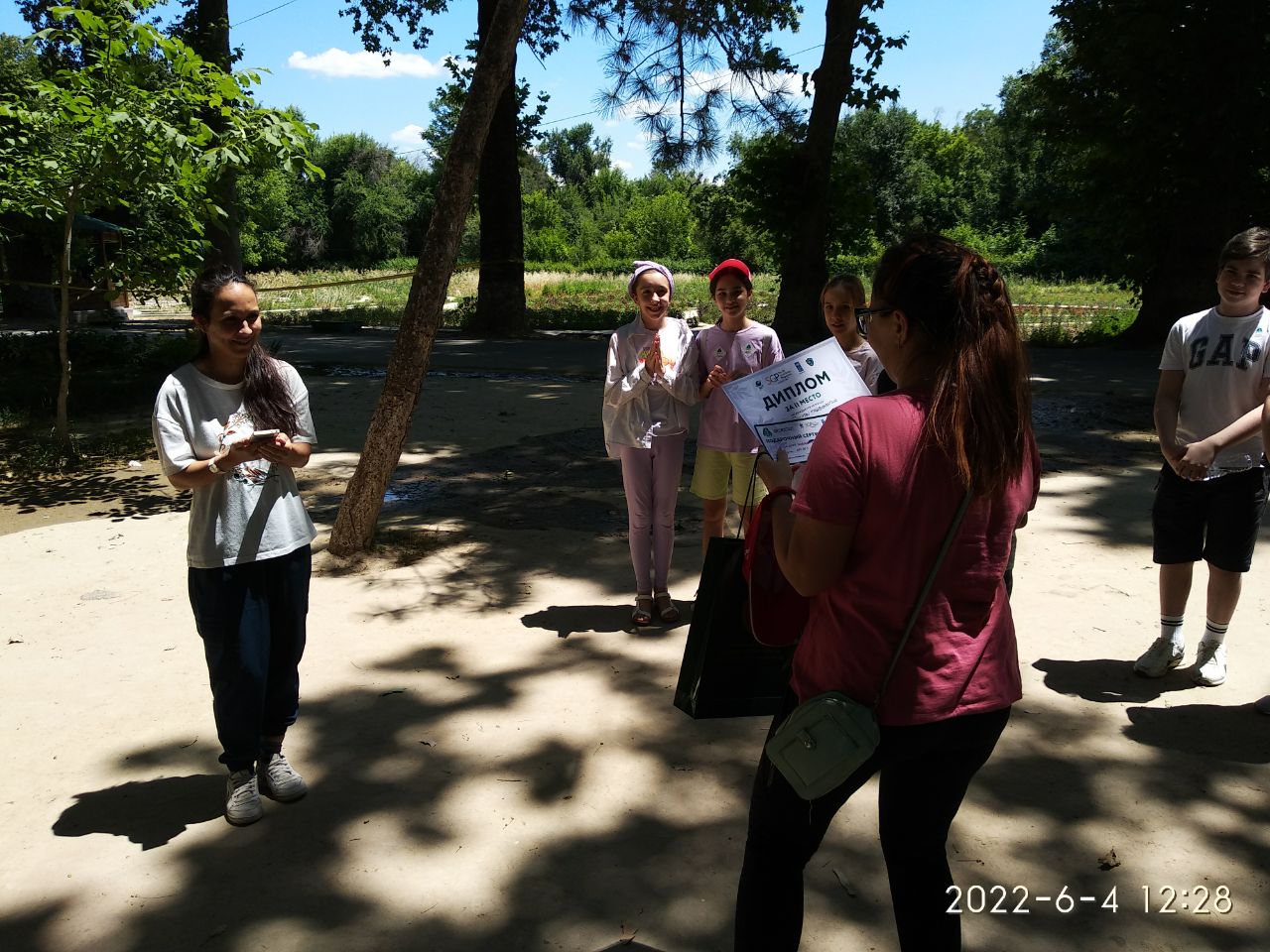 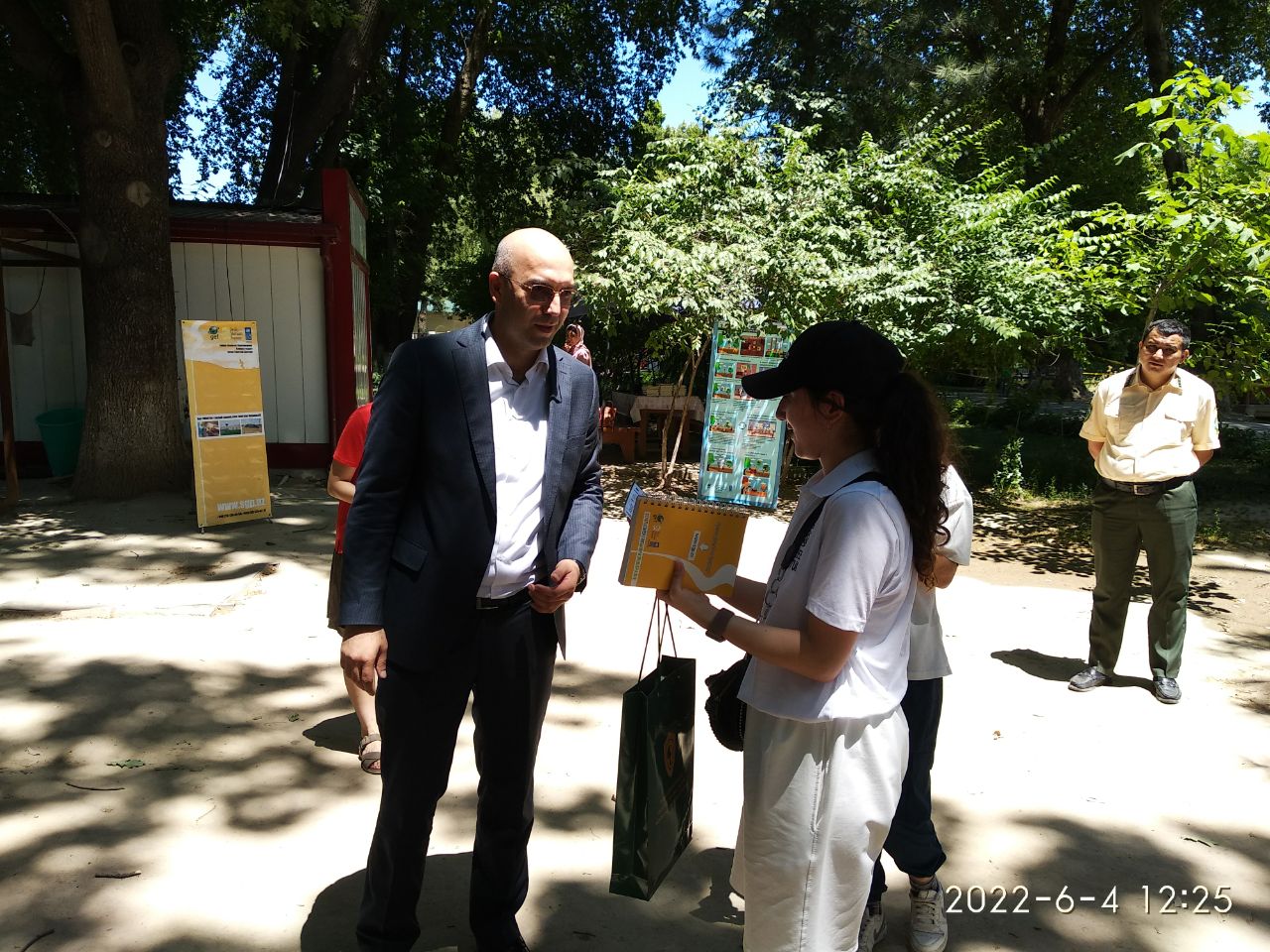 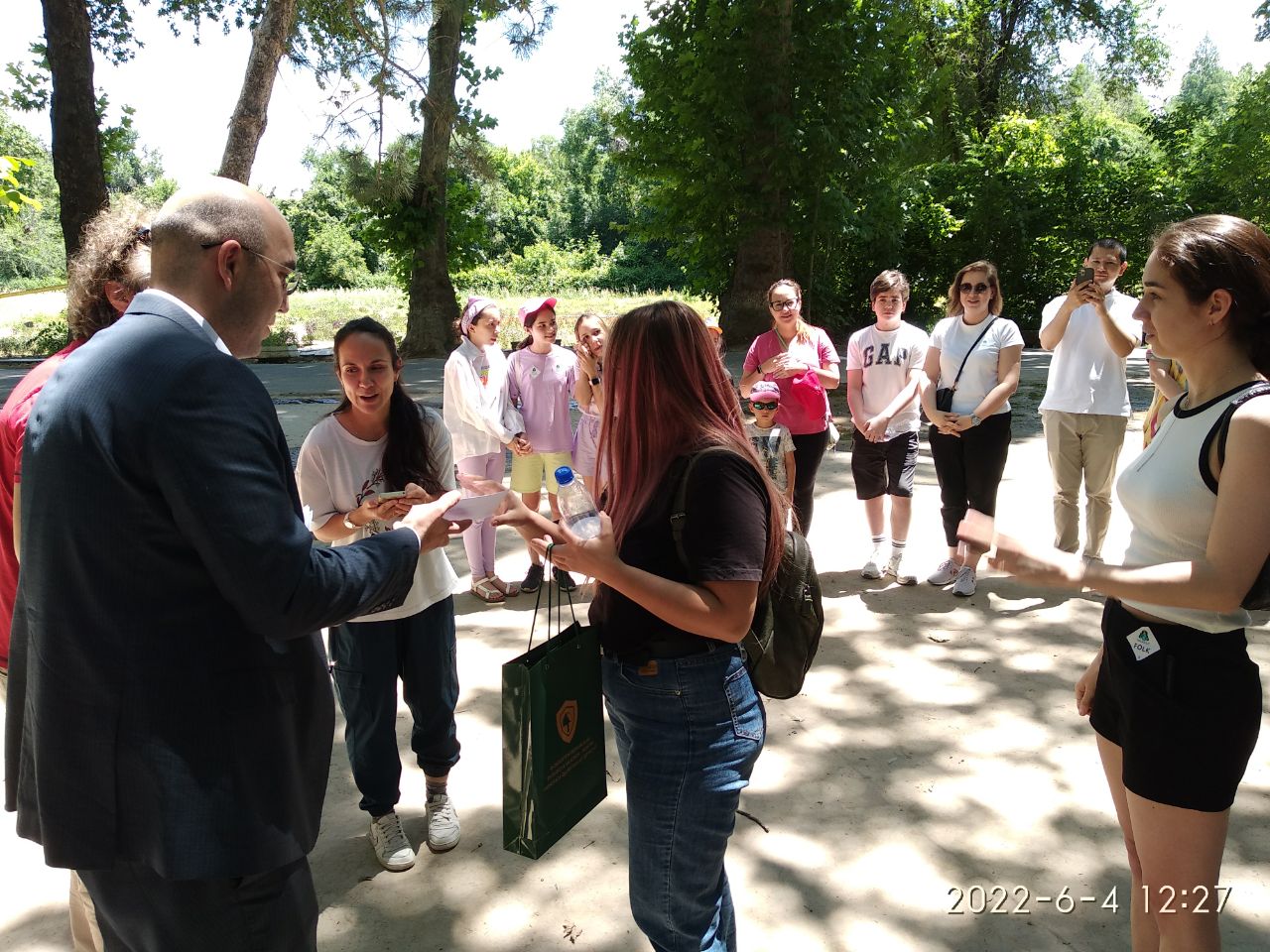 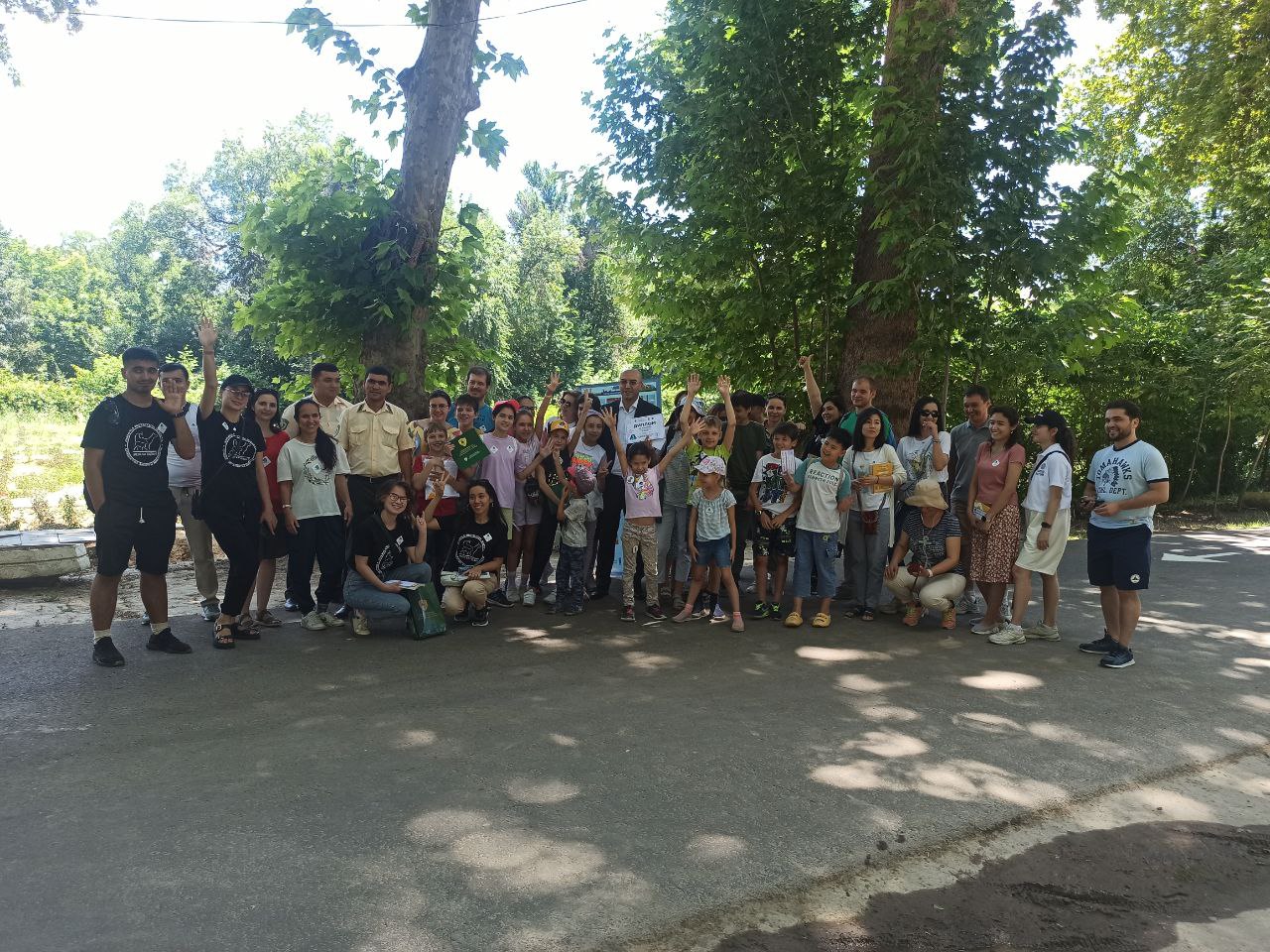 Wait for our announcements. We plan to prepare an ecoquest for school students. There is interest from schools to hold such games for children.