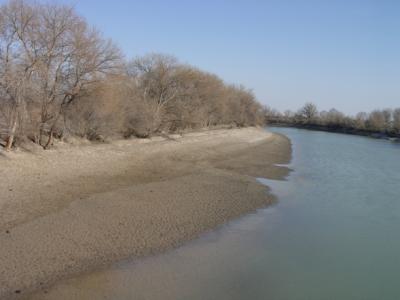 In Karakalpakstan, a project is also starting to demonstrate and introduce technology for saving water resources for irrigation and combating soil salinization - a project for laser field leveling. 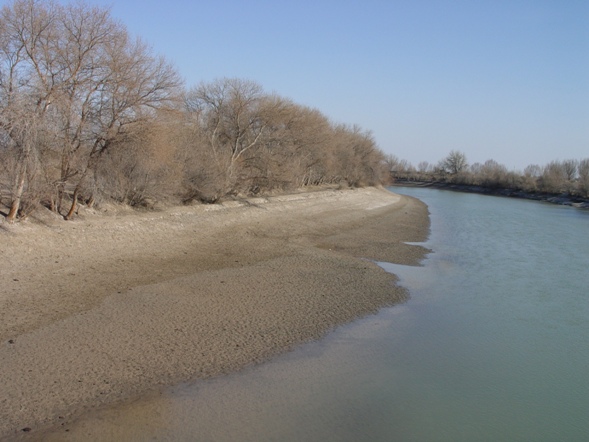 Today Karakalpakstan, like other regions of Uzbekistan, is facing the problem of low water. Many lands are no longer productive. Those lands that are in agricultural circulation are experiencing a shortage of water. But, paradoxically, no one wants to save water. 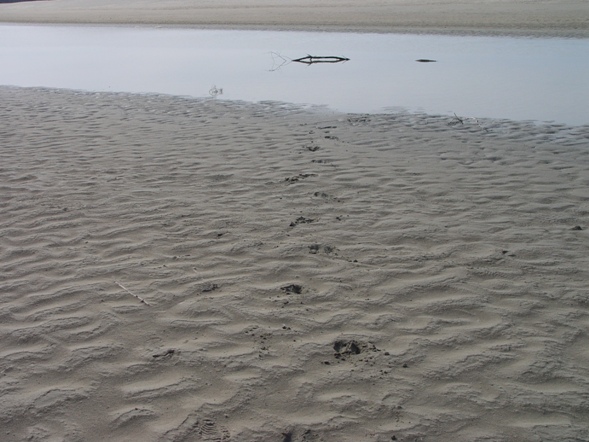 The Amu Darya no longer carries as much water as farmers want. How much they want, not how much they need.

Through this project, the Association of Farmers of Karakalpakstan wants to show local farmers how to save water, increase land productivity, and prevent excessive soil salinization. The project plans to demonstrate the already well-established technology of laser field leveling. This technology was excellently demonstrated first in Khorezm, then identical projects were launched in the Namangan region and Kashkadarya. Now such a project is starting in Karakalpakstan.

Within the framework of the project, 12 laser planners will be delivered to the farms of Karakalpakstan for 9 districts of Karakalpakstan: 2 installations in each of the 3 districts where the UNDP Project "Ensuring the Livelihoods of the Population Affected by the Aral Sea Crisis" operates - Shumanai, Muynak and Kanlykul; and 6 sets - for other regions of Karakalpakstan - Ellikkala, Amu Darya, Turtkul, Chimbai. Khodjeyli and Kegeyli - 1 installation in each district.

During the project, the technology will be demonstrated very widely to farmers in all 9 districts of Karakalpakstan. Then an economic analysis will be made, similar to what was done for Khorezm - how much water Karakalpakstan will save and how much it will be able to get additional net profit from the large-scale introduction of this technology, already at its own expense.